Making history: The National Council of Mechina Students meets for the first time

The National Council of Mechina Students, whose goal is to boost the quantity and quality of social initiatives and collaborative efforts of the mechinot (pre-military leadership academies) located throughout Israel, held it first meeting this Sunday. Attending the meeting were approximately 50 students representing all mechinot in Israel—secular, religious, and mixed. 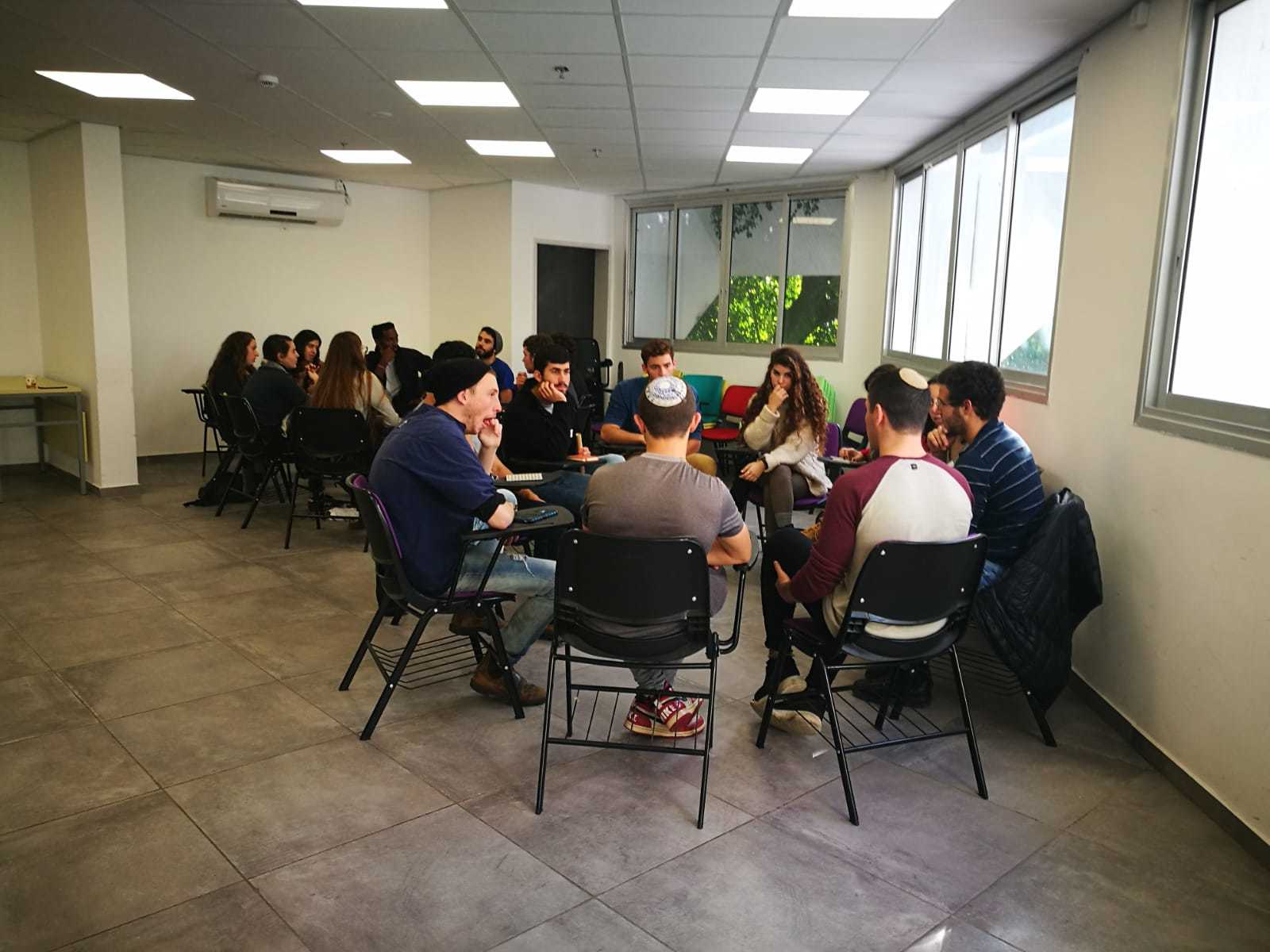 The guest speaker at the event was Yarden Ben Yosef of IDC Herzliya, who has for the past four years led Act.IL, an initiative that seeks to counteract the BDS movement and its claims. Also at the meeting were Leah and Simha Goldin, who spoke about their struggle for the return of the bodies of soldiers killed in Operation Protective Edge. Later, students interested in the position of chairperson of the council submitted their candidacy. The first chairperson of the council will be announced soon.